In an earlier article on ‘Getting Away with Fraud: Defraud the Subsidiary?‘, I had written about the development of the multiple derivative action in other jurisdictions. This is where a shareholder of a holding company brings an action on behalf of a subsidiary of that holding company. In a way, it allows you to skip past one or more levels of the corporate structure in order to bring an action for a wrong done to that subsidiary. 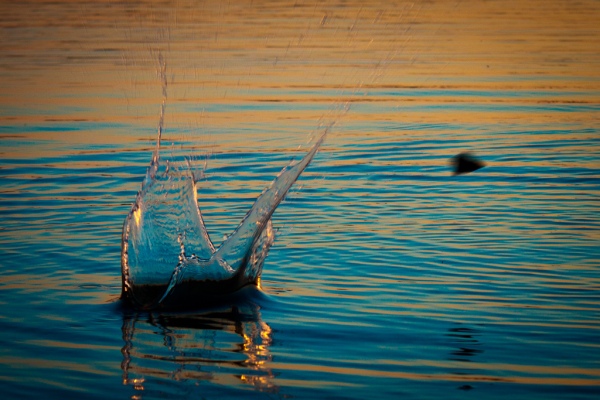 In the recent unreported Grounds of Judgment dated 16 November in the Zavarco case, the High Court upheld the existence of a multiple derivative action in Malaysia. It is therefore possible for a shareholder to bring such an action.

While the case involved other issues as well, I focus on the salient points relevant to the analysis on the bringing of a multiple derivative action. The facts are slightly complicated.

The Defendants filed applications to strike out the Plaintiff’s derivative suit. One of the grounds raised was that the Plaintiffs would have required to obtain permission from the UK to bring a statutory derivative action on behalf of Zavarco PLC. No such permission was argued.

The High Court Judge dismissed the striking out application and confirmed the existence of the right to bring a multiple derivative action in Malaysia.

The Court relied on the English authority of Re Fort Gilkicker Ltd and the Hong Kong Court of Final Appeal decision of Waddington v Chan Chun Hoo. The Court set out two main reasons drawn from these authorities:

Such an analysis may correctly apply to Zavarco Bhd, the Malaysian incorporated company. A multiple derivative action would allow the Plaintiffs to go down the corporate structure to seek relief for a wrong done to Zavarco Bhd.

This decision is significant in confirming that Malaysia is in line with other common law jurisdictions. We recognise the ability to bring a multiple derivative action, in order for there to be a suitably interested representative, or champion, of the wronged company. The law will clothe such a champion with the necessary standing to bring an action on behalf of the wronged company.